Savannah is featured in Mood Magazine

Where were you born?

I was born and raised in Pittsburgh, Pennsylvania.

What age did you get bit by the acting bug?

It was around 14 when I started to tell people that I wanted to be an actress, but I knew from a young age I wanted to act and be in films. It’s just that being from Pittsburgh, Pennsylvania, it didn’t even seem like a plausible dream to have, but by the age of 16, I was living in Los Angeles chasing that dream!

You were one of the actresses in the Horror Anthology movie HOLIDAYS: Your Segment was Valentine’s Day. Have you ever had a bad Valentine’s Day experience?

I haven’t had a bad one yet, I guess I’ve been lucky so far! 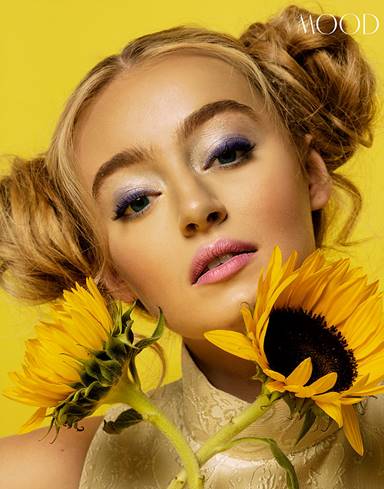 Savannah Kennick attends the special screening of 'The Offenders'

Special Screening of 'The Offenders' held at the L ...