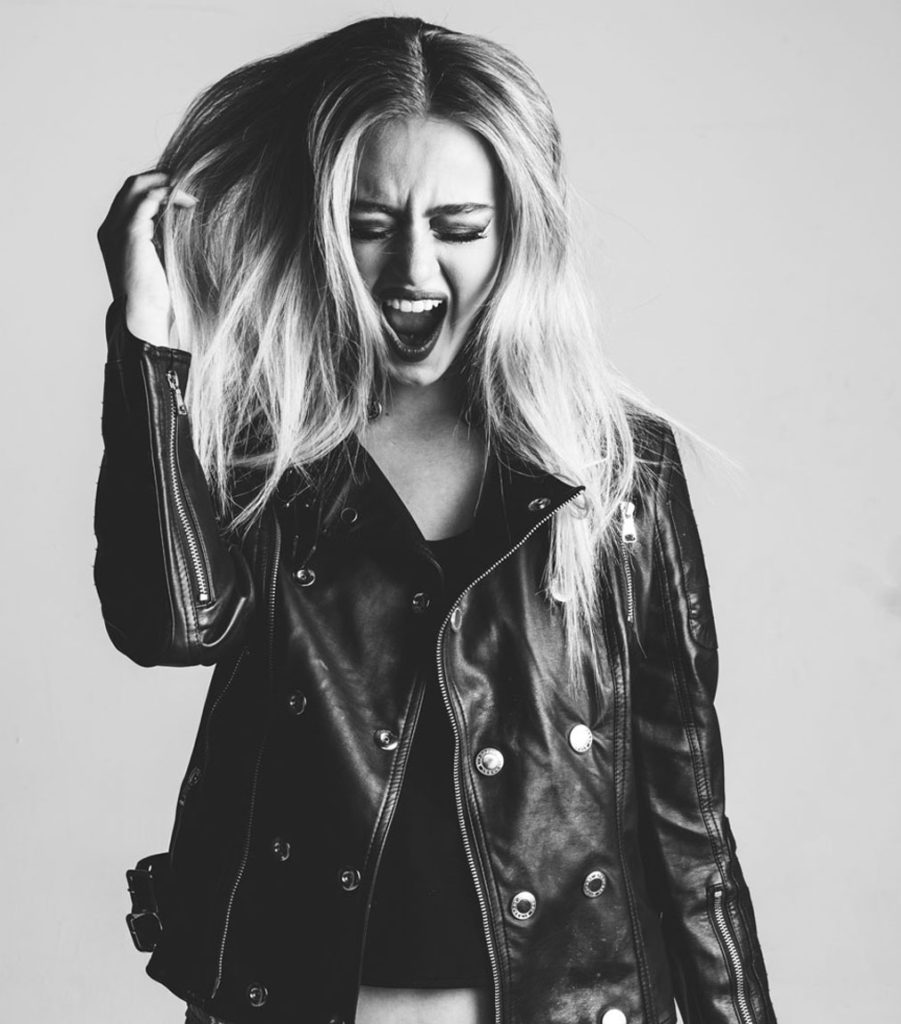 "It's one thing to talk about your dreams but another to get to see them happen right before you."

Exotic, versatile, and an undeniable talent on the rise, Savannah Kennick will make her feature film debut in the highly anticipated indie horror film, “Holidays” which is set to premiere at the 2016 Tribeca Film Festival. “Holidays” [Vertical Entertainment & XYZ Films], is an anthology feature film that puts a uniquely dark and original spin on some of the most beloved and iconic holidays of all time. Kennick shines in the Valentine’s Day segment as your typical high school mean girl, Heidi, who is also just a little bit crazy. The segment follows a high school outcast who receives an encouraging gesture from her dive coach, and sets out to get him the perfect Valentine’s Day gift in return... no matter the cost. “Holidays” will be released theatrically and on VOD April 23, following the festival.

Born and raised in Bethel Park, Pennsylvania, a small town right outside of Pittsburgh, Kennick says she subconsciously always knew she wanted to make movies. By the age of nine she knew every line to “Gone With The Wind”, but had never considered becoming an actor a real possibility for someone from a small town. At 14 years old she was discovered by a modeling agent in New York City, and went on to book campaigns working with Italian Vogue, American Horror Story: Hotel, Teen Vogue, and Seventeen, to name a few. Kennick was mesmerized by the creativity around her in NYC and quickly discovered her love for storytelling and fascination with the film-making process. Her modeling agent suggested she give acting a try and introduced Kennick to her current talent manager, and she moved to Los Angeles at the age of 16 to make acting her main focus.

In her free time Kennick enjoys reading, photography, boxing and painting. She also spends a lot of her time writing, and recently finished writing her first pilot script. On the charity front, she loves to lend her support to organizations that raise funds for breast cancer research, which is a cause close to her heart as her mother is a breast cancer survivor.